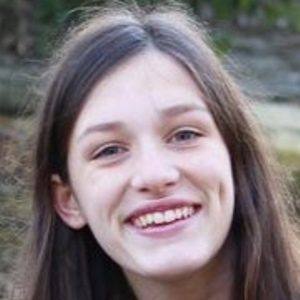 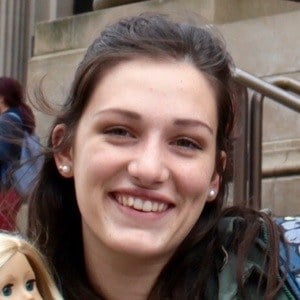 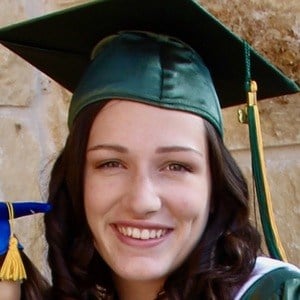 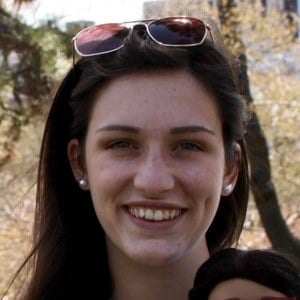 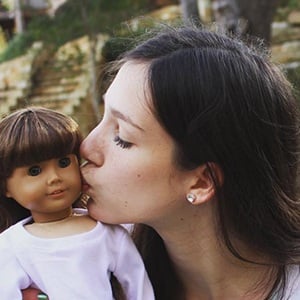 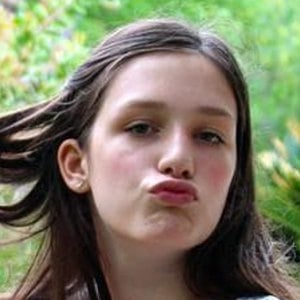 Her channel was started in 2009 with a series called The Typical Dare.

Her first name is Micah; she is from Texas. She has posted photos of her mother and brother on Instagram.

She has featured her brother, Ezra, on her channel.

Mixiepixie7 Is A Member Of