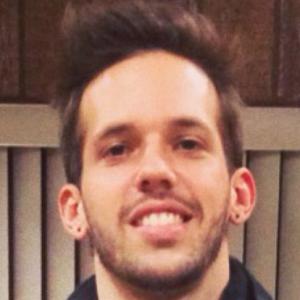 Instagram star with over 2.3 million followers on the platform. He initially gained a following on Vine, creating 6-second videos alongside his partner Zane on the collaborative channel Zane and Heath. He's also popular on YouTube for his vlogs and challenge videos.

He previously worked at Pac Sun and Brookstone. He graduated from South Plantation High School and then attended Broward College.

He and Zane attracted over 3 million followers to their mean Vine account. They also had a second channel simply entitled Zane and Heath 2 as well as a part of the collaborative channel TFIL.

He grew up with an older brother. He has been dating dancer Mariah Amato.

He and Zane collaborated on Vines with sensations such as TheGabbieShow, Manon Mathews, and Brandon Calvillo.

Heath Hussar Is A Member Of