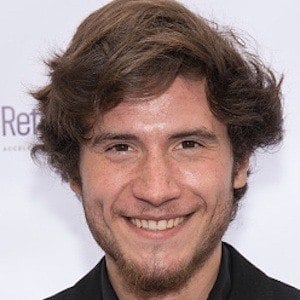 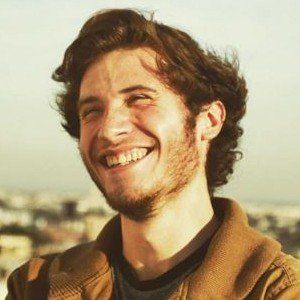 Became extremely popular on Vine through his hilarious self-aware personality about his internet fame. He earned over 6 million followers on the app. He has over 220,000 YouTube subscribers and more than 1.4 million followers on Instagram. He stars in the 2016 film FML.

As his Vine account grew in popularity, he removed some of his older Vines which he wasn't as proud of. The talent agency GrapeStory helped land him a 10 Vine deal with Virgin Mobile.

He featured Nash Grier in a video simply titled "Why?" The video was posted in May of 2014.

Brandon Calvillo Is A Member Of