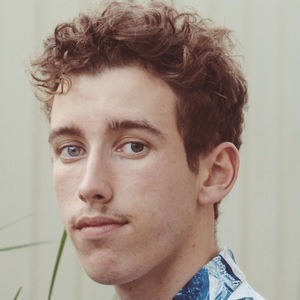 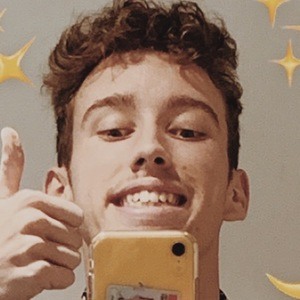 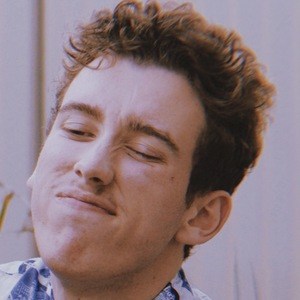 Australian TikTok creator who is best known for his comedic skits on his heathkirls account, which has earned over 2.6 million fans.

He first became active on TikTok in January 2019. He has been an expert user of the Photoshop software. He has stated his love for the movie series The Hunger Games.

He hails from rural Victoria, Australia. He is the youngest of three siblings.

Heath Kirley Is A Member Of