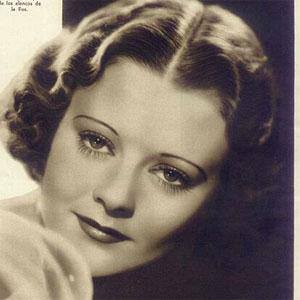 English actress who gained recognition for her appearances in Peter Pan, Pride and Prejudice, and 1941's Suspicion.

She got her start in the industry by working at the Old Vic, a theatre at the Waterloo Station in London, in 1926.

She was honored for her contributions to film with a star on the Hollywood Walk of Fame.

She was married to Robert B. Sinclair until his death in 1970.

She was a voice actor for the animated film Peter Pan with television actor Bobby Driscoll.

Heather Angel Is A Member Of