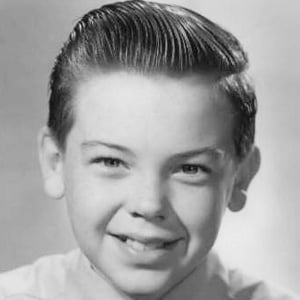 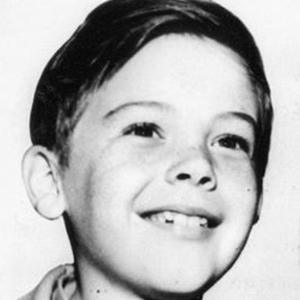 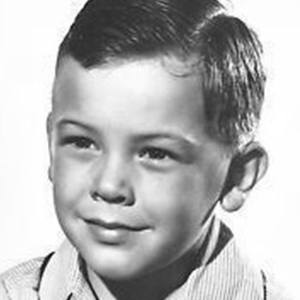 Academy Award-winning actor of Disney films in the 40s and early 50s who died from a drug overdose.

He was discovered in a barbershop when he was 5 years old, and cast in films including Song of the South and So Dear to My Heart .

He won an Academy Award for his role in Walt Disney's 1949 film, Treasure Island.

His mother did not discover his fate until a fingerprint match came up a year after his death.

He starred in the Disney film, Treasure Island, based on the Robert Louis Stevenson book.

Bobby Driscoll Is A Member Of