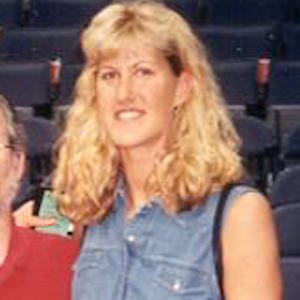 Former professional basketball player who spent a season with the Sacramento Monarchs after playing college basketball at Virginia. Her life and early basketball career were portrayed in the 2002 Disney Channel movie Double Teamed where she was played by Poppi Monroe.

She helped lead Palos Verdes High School into a Southern Section 3-A championship in 1987.

In 1991, she and her twin sister were recognized by the Guinness Book of World Records as the world's tallest pair of female twins. She won a gold medal in Taipei as a member of the USA Women's R. William Jones Cup Team.

She is the twin sister of Heidi Burge.

She had a small part in the movie Juwanna Mann that starred Vivica A. Fox.

Heather Burge Is A Member Of