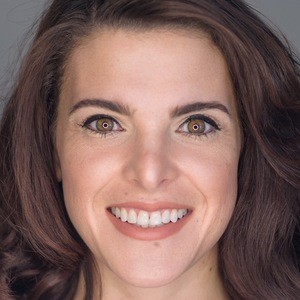 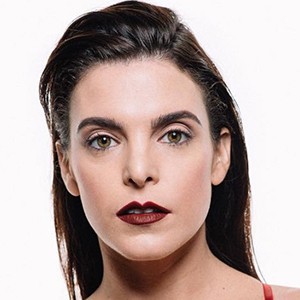 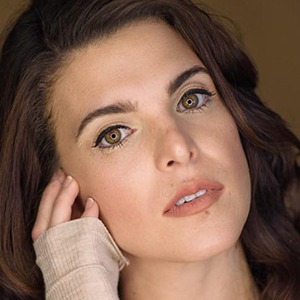 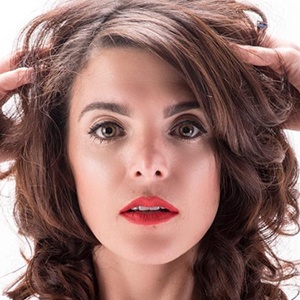 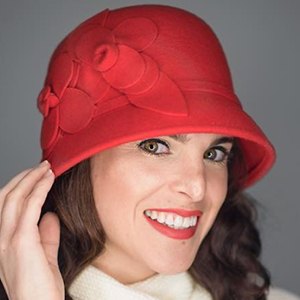 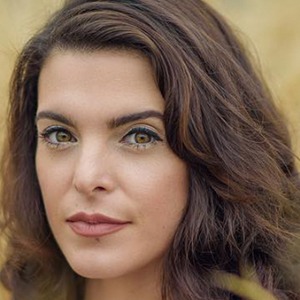 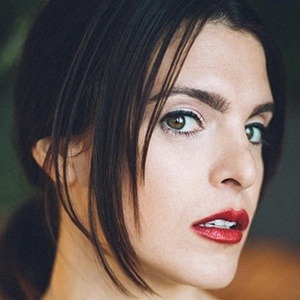 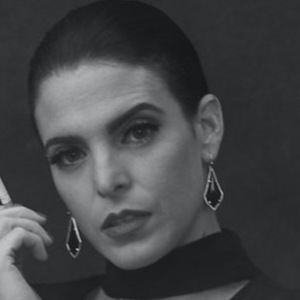 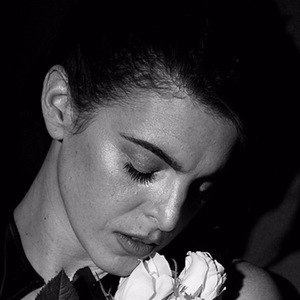 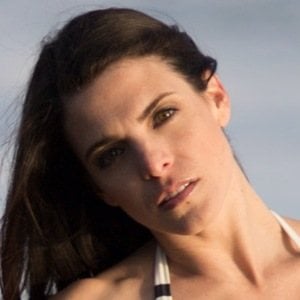 Actor, dancer and model who rose to fame on Instagram. She has over 440,000 followers and has been repped by Push Elite Models. She has been featured in numerous publications, including  Summers Magazine, Ellements Magazine, and Solis Magazine, among others.

She grew up in Southern California, but she relocated to San Francisco after her marriage.

She also operates a blog at HeatherMoni.com aimed at raising awareness for her own art as well as advising other creators on collaboration and cross-promotion.

She descends from Mexican heritage and is the first person in her family to attend and graduate from college.

Heather Monique Quinn Is A Member Of