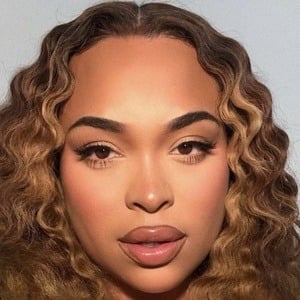 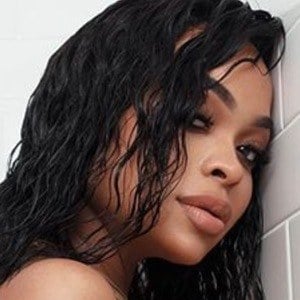 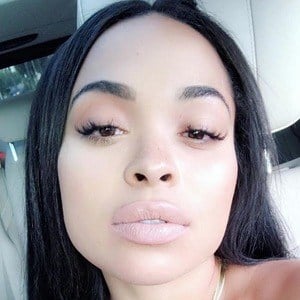 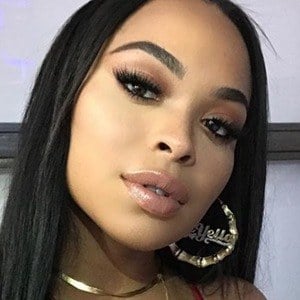 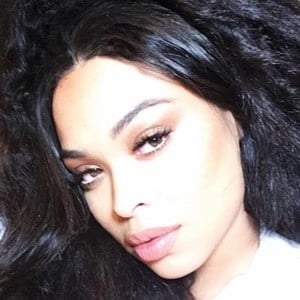 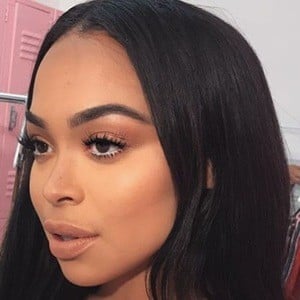 Became the CEO of Sorella Boutique, an online clothing outlet that caters to teens and women. She has over 1.5 million Instagram followers.

Before moving to Los Angeles from Dallas, Texas, she was completely behind in all things fashion related.

She became friends with Kylie Jenner of Keeping Up with the Kardashians fame.

She and rapper King T-rell have a daughter named Zoe and a son named Zane.

She was friends with Blac Chyna until the two got into a highly publicized Snapchat fight in December 2015.

Heather Sanders Is A Member Of