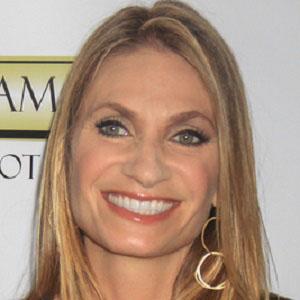 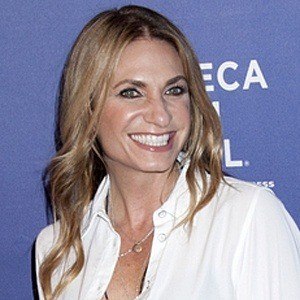 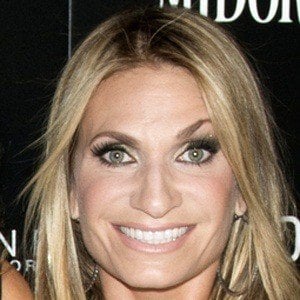 Reality personality best known as a member of the cast of the popular Bravo reality series The Real Housewives of New York City. She is also notable for her Yummie by Heather Thomson shapewear fashion line and for her work as a high-profile stylist.

Before launching her career as a fashion designer, she attended the State University of New York at Plattsburgh.

She was born in New York to Emily Franks and Scotty Thomson. She and her real estate executive husband, Jonathan Schindler, became parents to children named Jax and Ella Rae.

Heather Thomson Is A Member Of