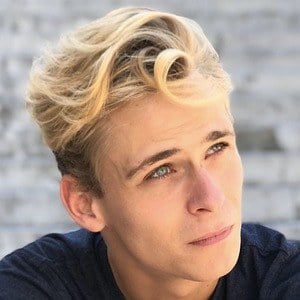 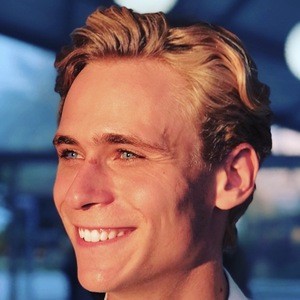 His first on-screen role was as Golden Moustache in 2015.

He posted a photo of him and his girlfriend Carla-Jane Solinski to Instagram in March 2018.

He acted alongside Charlotte Valandrey in Tomorrow is Ours.

Hector Langevin Is A Member Of