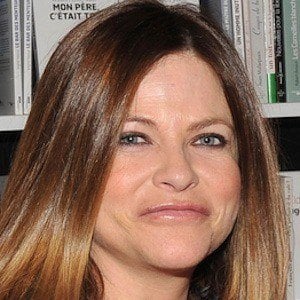 French actress who has appeared in Commissaire Cordier and The House That Mary Bought. She has also played the role of Charlotte in the 2008 TV movie L'amour dans le sang.

One of her earliest roles was as Nadia in the 1985 film Red Kiss.

She acted as Myriam Cordier in 42 episodes of Les Cordier, juge et flic.

She married Arthur Lecaisne in 199 and later divorced him in 2003. They have a daughter together named Tara.

She acted alongside Isabella Rossellini in the 2002 TV mini-series Napoléon.

Charlotte Valandrey Is A Member Of