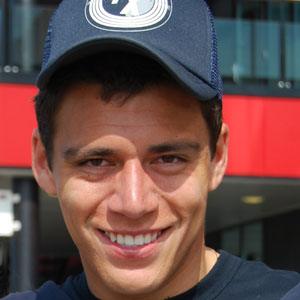 Center back who joined Espanyol in 2011 after spending three years with AZ. He became a member of the Mexican national team in 2007.

He debuted professionally for UNAM in 2006 after spending three years in the club's youth system.

He helped Mexico win the CONCACAF Gold Cup in 2011.

He was born in Culiacan, Mexico.

He and Javier Hernandez became teammates on the Mexican national team.

Héctor Moreno Is A Member Of