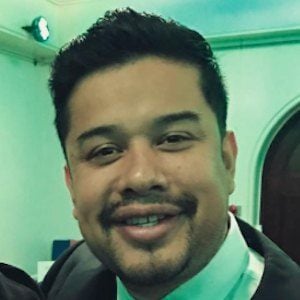 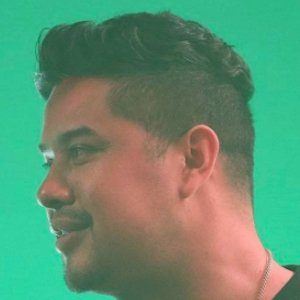 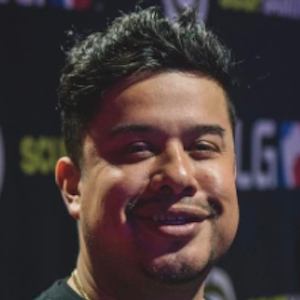 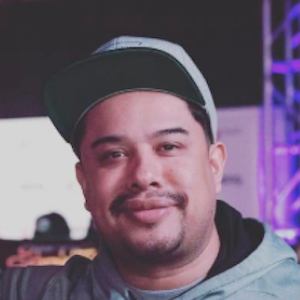 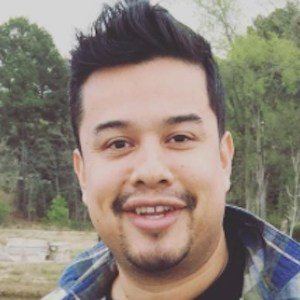 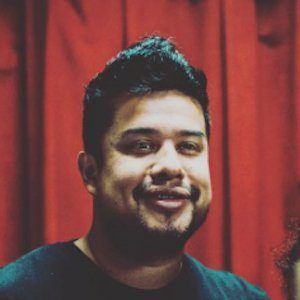 Owner and CEO of the immensely successful OpTic Gaming team and entertainment company. A versatile player and web star, he manages his main HECZWE YouTube channel, where he's accumulated more than 950,000 subscribers by posting challenges and vlogs with the rest of the OpTic team.

He began his gaming career as a referee called PLAGUE PRESTIGE. He was later brought into OpTic Gaming by it's cofounder OpTic J.

He also has a second H3CZplays channel for Let's Play videos, along with his numerous gaming streams through Major League Gaming and Twitch.

His brother Pedro is also a gamer and has played with the OpTic gaming team as OpTic Tumors.

Both he and Fwiz are members of the Old Men of Optic.

Hector Rodriguez Is A Member Of