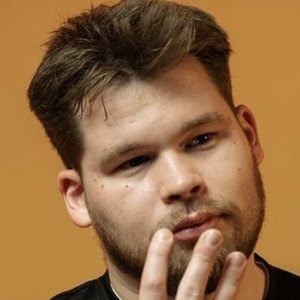 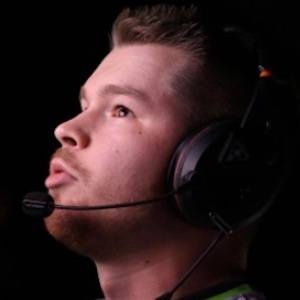 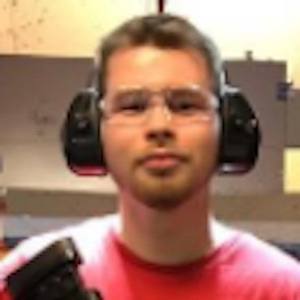 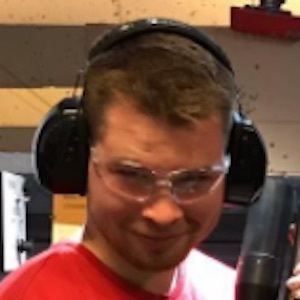 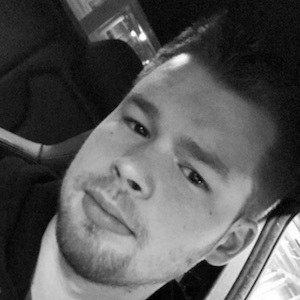 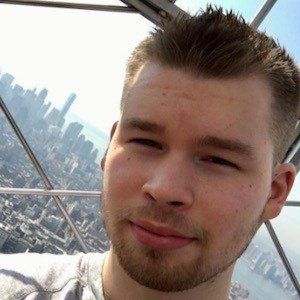 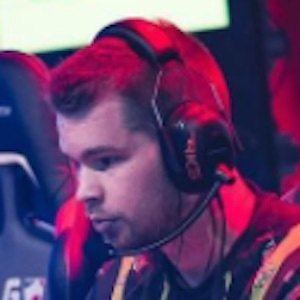 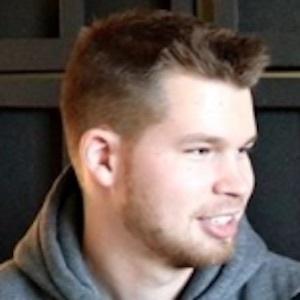 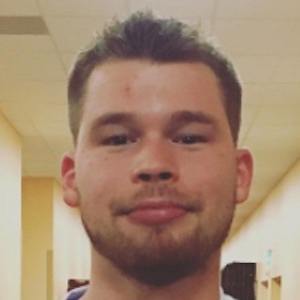 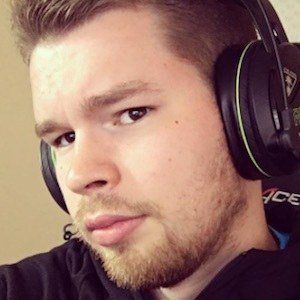 Well known as Crimsix, he became the first gamer in the world to earn the title of Major League Gaming Pro Player in both Halo and Call of Duty. He joined OpTic Gaming as an official member in November 2014.

He previously was part of gaming teams called compLexity and Evil Geniuses.

In addition to his live streaming, he has a large following on his Crimsixian YouTube channel, with more than 600,000 subscribers. One of his most popular videos has gained over 1 million views.

He was born in Seattle, Washington and grew up with his brother Collin. He published a video where he did a Q&A with his girlfriend Dana.

He joined Seth Abner as a member of the OpTic Gaming team.

Ian Porter Is A Member Of