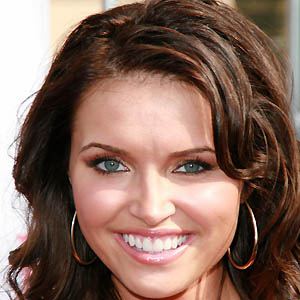 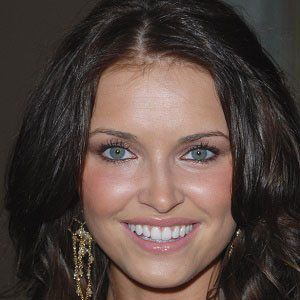 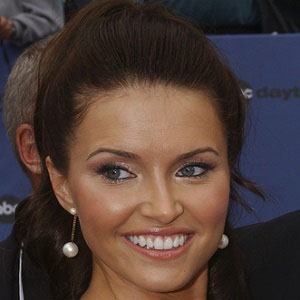 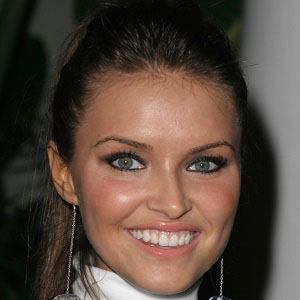 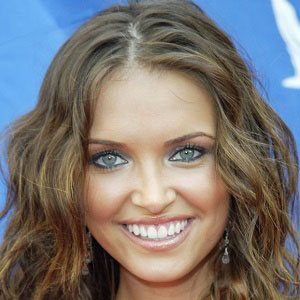 American actress who has played the role of Kay Bennett on the NBC soap opera, Passions from 2003 to 2008.

She has an early appearance on television in the NBC reality show, Who Wants to Marry My Dad?.

She appeared on The Tyra Banks Show in 2007 in a feature where Tyra went to 'soap opera school.'

She had a daughter, Savanna June on June 20, 2013 with football player, DeMarco Murray.

She co-starred with Molly Stanton in the NBC soap opera, Passions.

Heidi Murray Is A Member Of