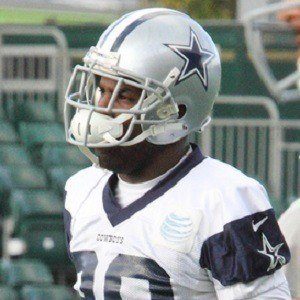 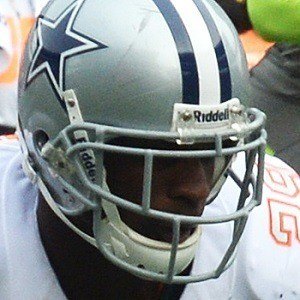 NFL running back who became the feature back for the Dallas Cowboys in 2011. He gained over 1,000 yards in back-to-back years for the Cowboys in 2013 and 2014, then in 2015, he signed with the Philadelphia Eagles. He was traded to the Tennessee Titans in 2016.

He was named the 2005 Sunset Region Offensive Player of the Year his senior year at Bishop Gorman High School in Las Vegas.

He broke the University of Oklahoma records for points scored, touchdowns, all purpose yards, and kickoff return average.

He and his partner Heidi Mueller have a daughter named Savanna June Murray. He has three older brothers who also played the running back position.

He began his Oklahoma career just as running back Adrian Peterson was ending his.

DeMarco Murray Is A Member Of