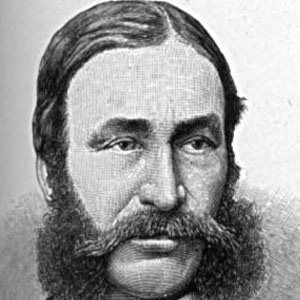 German explorer who was one of the first people to map out Africa.

He was part of an expedition across the Sahara desert into modern day West Africa.

Despite terrible conditions and the loss of several members of the expedition, he traveled thousands of miles and gathered enough observations for a four-volume book.

He grew up in Berlin, where he studied various languages.

Jan Van Reibeeck was another famous European who explored Africa.

Heinrich Barth Is A Member Of