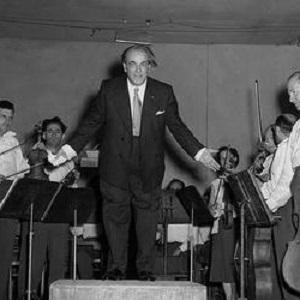 Versatile Brazilian composer widely considered the foremost Latin American composer of his era. He is remembered for pieces like "Bachianas Brasileiras", where his European influences are on full display.

He underwent extremely little formal training as a young man and taught himself to play a variety of instruments, including cello.

His last well-known composition was the music for the acclaimed 1959 film Green Mansions.

He left his first wife at age 49 to be with Arminda Neves d'Almeida, with whom he would remain for the rest of his life.

He rubbed shoulders with influential artists like English composer Leopold Stokowski during his 1923 trip to Paris, France.

Heitor Villa-Lobos Is A Member Of