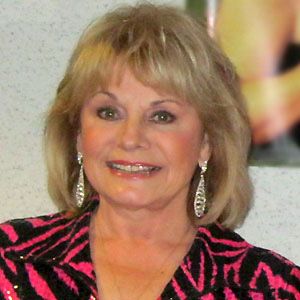 American country singer and actress who is best known for her duets with Jim Ed Brown in the 1970s and 1980s, including "I Don't Want to Have to Marry You."

She started a singing trio with her two sisters when she was young and they played local shows before she went solo. She later joined a band called The Crossroads.

She has appeared in Country's Family Reunion series.

She has older brothers who are musicians, as well as two sisters named Judy and Sharon, with whom she performed.

She recorded a 1978 version of the song "You Don't Bring Me Flowers," which is a song Barbra Streisand also recorded.

Helen Cornelius Is A Member Of