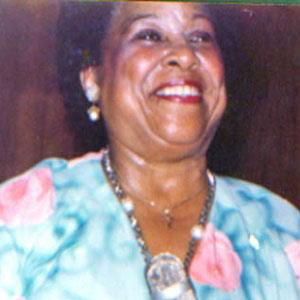 Remembered for her contributions to the jazz, swing, blues, and R&B music genres, she was nominated for a Grammy Award for her 1981 vocal jazz album Helen. Her earlier recordings include Tain't Nobody's Biz-ness if I Do (1959), Swingin' with Humes (1961), and Sneakin' Around (1974).

While participating in a 1926 vocal contest, she was discovered by blues guitarist Sylvester Weaver, and she went on to record her first blues album when she was only fourteen years old.

She contributed to the soundtracks of the 1950s films My Blue Heaven and Panic in the Streets and appeared in the Dizzy Gillespie musical movie Jivin' in Be-Bop.

The only child of Emma Johnson and lawyer John Henry Humes, she grew up in Louisville, Kentucky. After living and performing in Buffalo, New York and Cincinnati, Ohio, she settled in Los Angeles, California.

She rose to fame while singing in The Count Basie Orchestra in the late 1930s and early 1940s, as a replacement for the touring band's previous singer, Billie Holiday, and was featured on the group's The Original American Decca Recordings album.

Helen Humes Is A Member Of