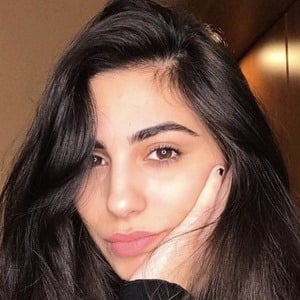 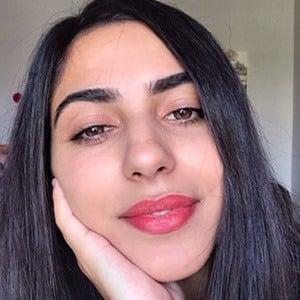 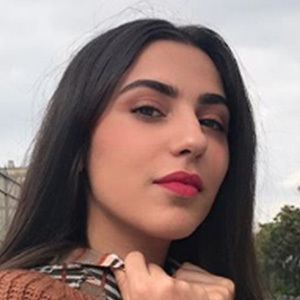 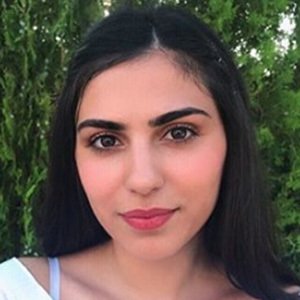 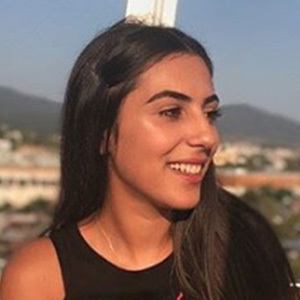 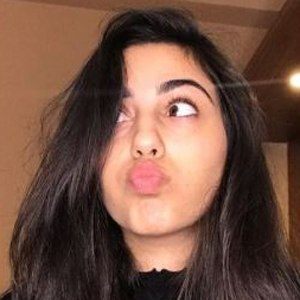 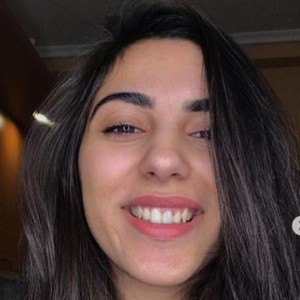 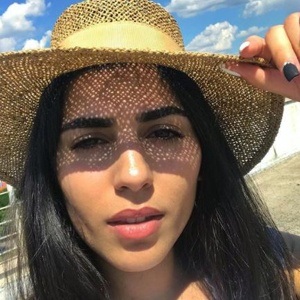 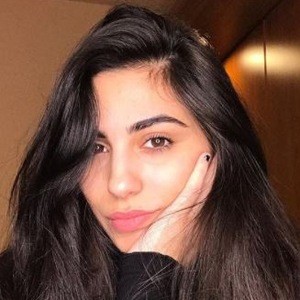 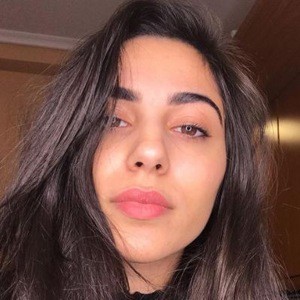 Greek TikTok star who has risen to fame for her self-titled TikTok channel's content. Her dance challenges, food experiments, and lip-syncs have helped boost her to huge popularity.

She began posting to TikTok during the summer of 2016.

She hails from Greece originally.

She and Konstantina Vorrea are both famous Greek TikTok stars.

Helen Mazlou Is A Member Of