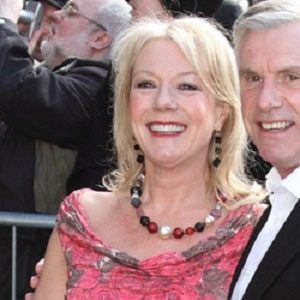 Famous for her role as Frankie Osbourne on the soap opera Hollyoaks, she also appeared on EastEnders and Emmerdale.

She first appeared on screen in the late 1980s, playing a small role in the film Consuming Passions.

She was born and raised in Leicester, England. Her brother, Richard Cadell, rose to fame as a magician.

She and Gillian Taylforth were both series regulars on Hollyoaks.

Helen Pearson Is A Member Of