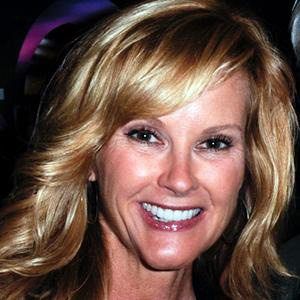 Former beauty pageant contestant who has acted on Guiding Light, The Young and the Restless, and Live Shot.

She finished in the top 12 of the Miss USA pageant after being crowned miss Nebraska USA in 1980.

She had her best known film role in the 1992 romantic comedy Love Potion No. 9.

She was romantically linked to actor Shawn Thompson from 1986 to 1998.

She had a supporting role opposite Sandra Bullock in Love Potion No. 9.

Rebecca Staab Is A Member Of