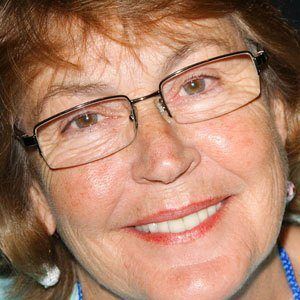 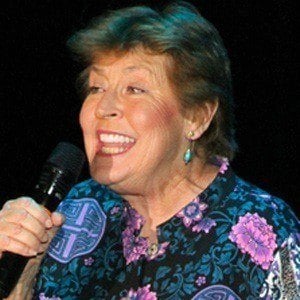 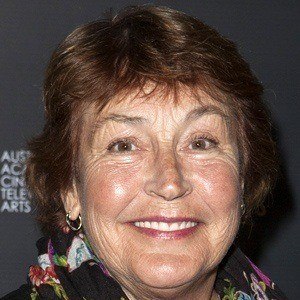 Pop singer-songwriter of the 1970s anthem "I Am Woman." Twenty-five of her songs charted in the United States, including "Delta Dawn" and "Angie Baby."

She joined her parents as vaudeville performers when she was four. She went to New York to audition for Mercury Records.

Her nickname became The Queen of 70s Pop. The Supreme Court ruled on Roe v. Wade only one month after her single "I Am Woman" hit #1 on the charts. The success of the track earned her a Grammy Award in 1972 for Best Pop Vocal Performance, Female.

She got married three times and had two children from two of her ended marriages.

She was a backup singer for Gene Simmons of KISS.

Helen Reddy Is A Member Of