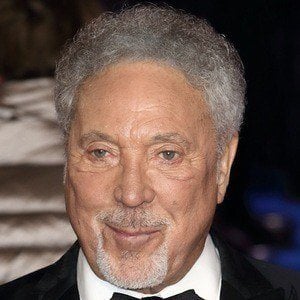 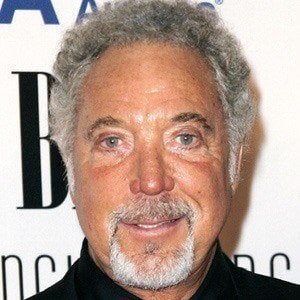 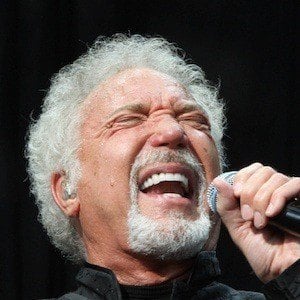 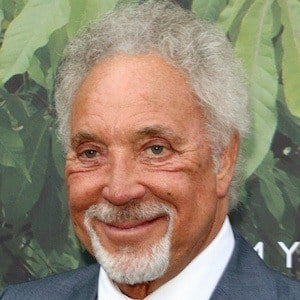 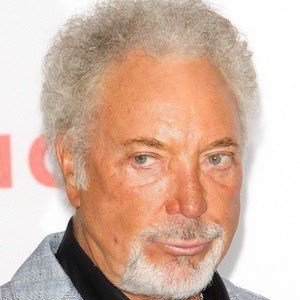 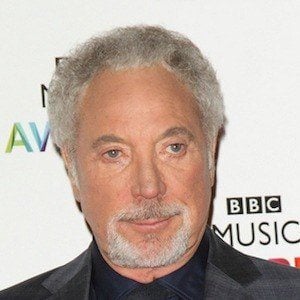 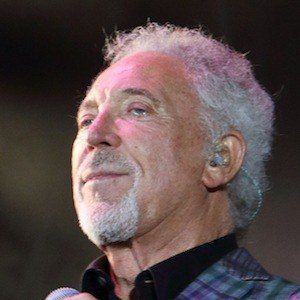 Born Thomas Woodward, Jones gained fame for hits such as "It's Not Unusual" and "What's New Pussycat?" He won a Grammy Award for Best New Artist in 1966.

When he was twelve, he spent two years listening to music and drawing while bedridden with tuberculosis. One of his first groups was the beat group Tommy Scott and the Senators.

He has sold over 100 million records and was invited to be one of the judges on the UK's version of The Voice.

He married Linda Trenchard on March 2, 1957 and they had one child together. He dated model Katherine Berkery in 1987, and denied that he was the father of her son, Jonathan Berkery, until 2008.

He was knighted by Queen Elizabeth II in 2006 at Buckingham Palace.

Tom Jones Is A Member Of