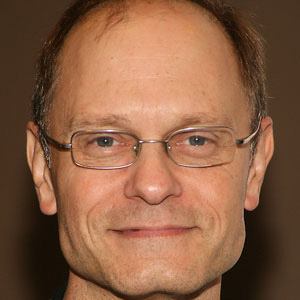 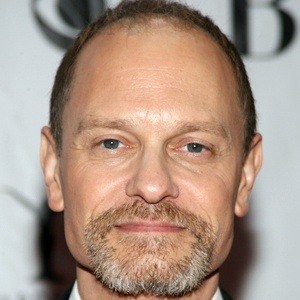 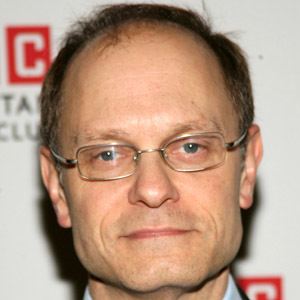 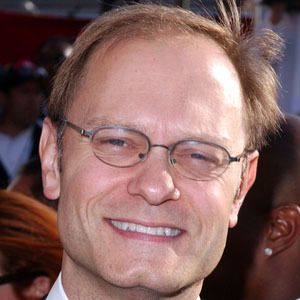 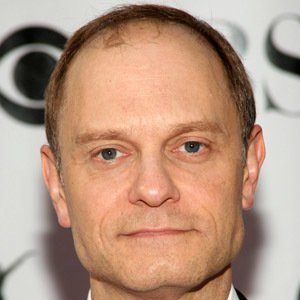 He became a renowned and decorated pianist, then went to Yale to study music.

Also a voice actor, he has voiced characters in films such as A Bug's Life, Treasure Planet and Hellboy, among others.

Kelsey Grammer starred in Frasier with him.