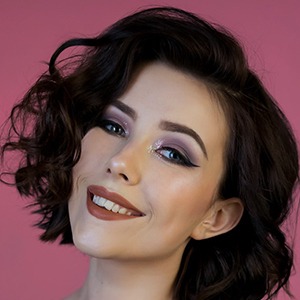 She was in her early 20's when she began to cosplay more regularly.

She and Leon Chiro both began to do cosplay professionally.

Helen Stifler Is A Member Of