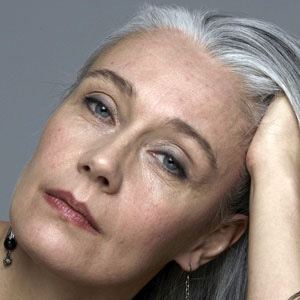 In 1981, she graduated from the Kingston Polytechnic School, where she majored in Fashion.

She was nominated for the prestigious British Designer of the Year award in both 1990 and 1991.

She was born and raised in London.

Like musician Graham Coxon, she has had work on display at the Institute of Contemporary Arts in London.

Helen Storey Is A Member Of