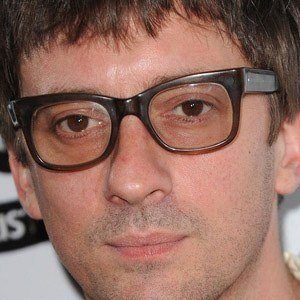 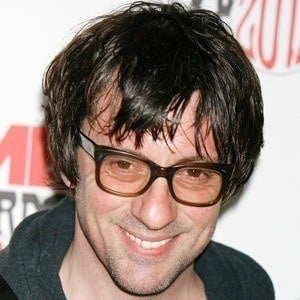 Lead guitarist and singer-songwriter who became a founding member of the rock band Blur; he has also released highly praised solo work since embarking on a solo career in 1998. He has released over 10 solo albums in his ongoing career.

He moved from West Germany to England, where he was first exposed to rock music. He appeared on the show Blues Peter for the BBC.

Some of his visual art was displayed at the Institute of Contemporary Art in London in October 2004. He composed the score for the popular Netflix series The End of the F***ing World.

A big football fan, he released a single supporting David Beckham and the English squad in the 2006 FIFA World Cup called "Hurry Up England."

Graham Coxon Is A Member Of