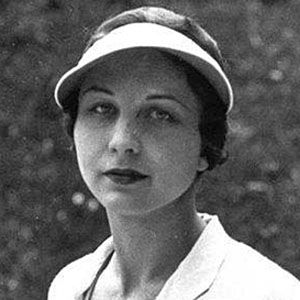 She honed her skills as a youngster, winning her first Grand Slam when she was just 17-years old.

Helen Wills Is A Member Of