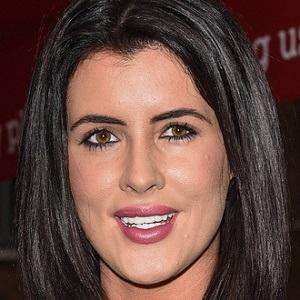 Champion of Big Brother (UK) in 2014 who is also a media personality and a columnist for the British national newspaper The Daily Star. She returned as a Legend on Big Brother 16 for two weeks.

She in an ex-prostitute, and used to have Wayne Rooney as a client.

She owns a salon in her hometown of Bolton.

She was born in Bolton, England. She has a son.

She and Toya Washington were reality personalities on the same season of Big Brother UK.

Helen Wood Is A Member Of