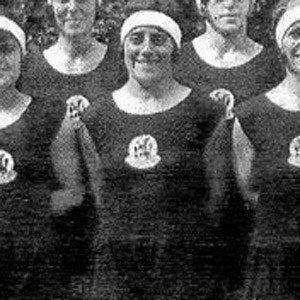 Gold medal gymnast at the 1928 Amsterdam Summer Olympics who passed away in Sobibor concentration camp.

She was a part of the Dutch artistics gymnastics team.

She was first sent to Westerbork concentration camp before Sobibor.

She was married to a man named Abraham and had a daughter named Rebbecca.

She was an Olympic artistic gymnast just like Hannah Whelan.

Helena Nordheim Is A Member Of