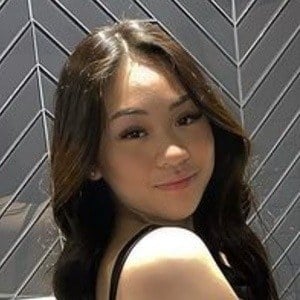 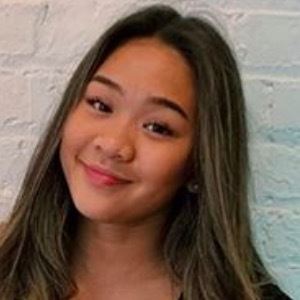 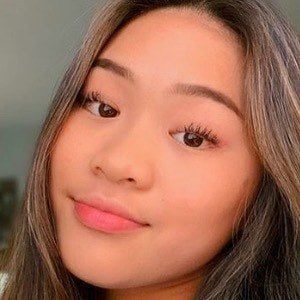 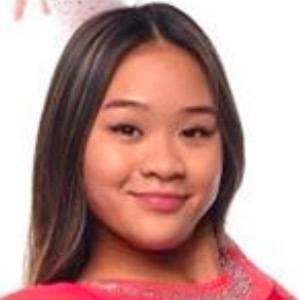 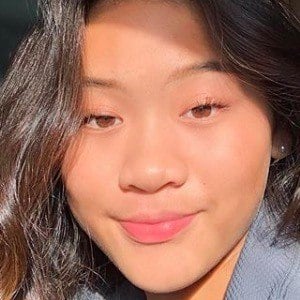 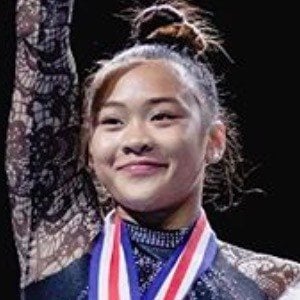 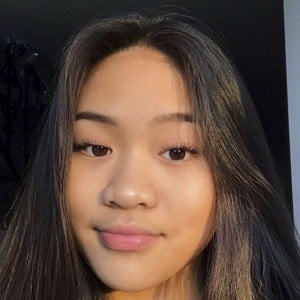 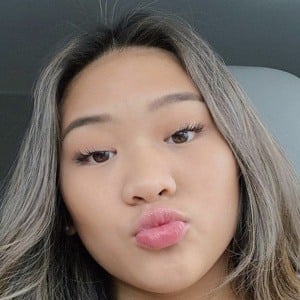 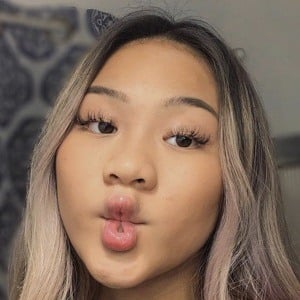 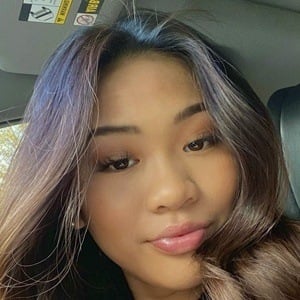 American artistic gymnast who won the gold medal for the women's all-around competition at the 2020 Olympics. She also won gold, silver, and bronze during the 2019 World Championships in Stuttgart, Germany. She joined season 30 of Dancing with the Stars.

She grew up in Saint Paul, Minnesota and attended Minnesota Virtual High School.

She excelled as a member of the United States Junior National Team, with whom she won gold at the 2017 Gymnix International Junior Cup.

She was awarded her first Olympic gold medal at the 2020 Tokyo Olympics for the all-around, and she became the sixth American champion of the event, following wins by Mary Lou Retton, Carly Patterson, Nastia Liukin, Gabby Douglas, and Simone Biles.

Suni Lee Is A Member Of