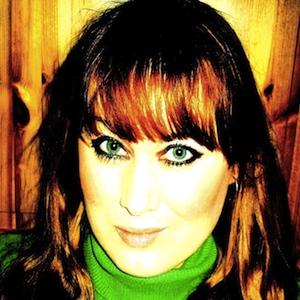 She was a television personality who became widely known after starring on the reality TV show Survivor. She was named the #1 Nordic/Scandinavian top blogger and one of the Most Influential Women in Social Media in Scandinavia.

Ariana Huffington was enormously influential as a role model of hers in media.

Helena-Reet Ennet Is A Member Of