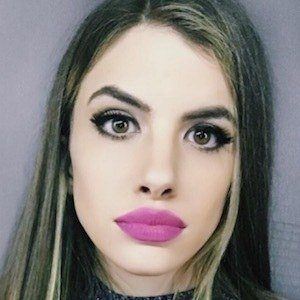 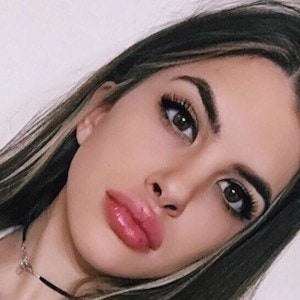 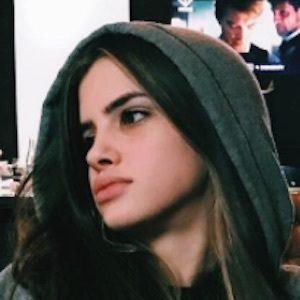 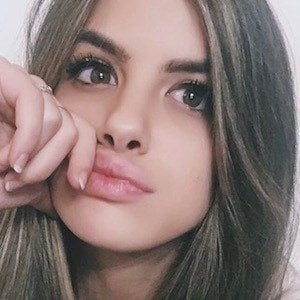 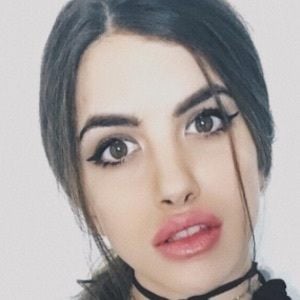 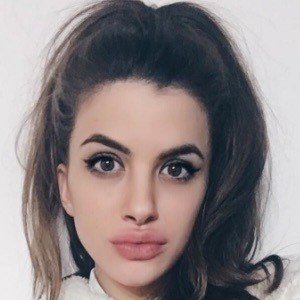 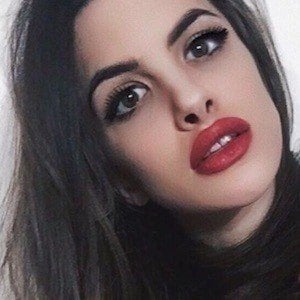 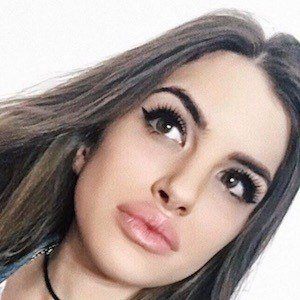 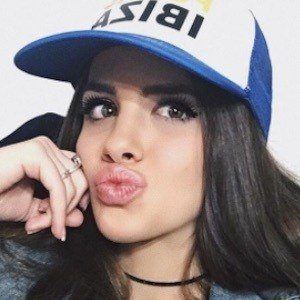 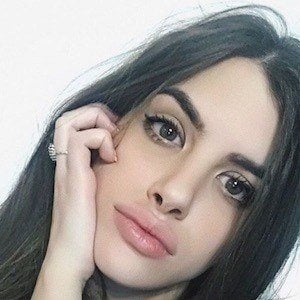 Crowned TikTok creator whose enthusiastic lip sync videos have earned her upwards of 160,000 dedicated followers. She is also known to broadcast on live.ly and has posted videos to Flipagram.

Before delving into the world of TikTok, she spent her free time practicing fencing and even medaled several times.

As a child, one of her most prominent role models was actress and singer Selena Gomez.

Born and raised in Serbia, she has an older sister, Teodora, who is a professional ballerina.

She has frequently made comedy lip sync videos to audio by Miranda Sings, the fictional character created by Colleen Ballinger.

Helena Tasic Is A Member Of