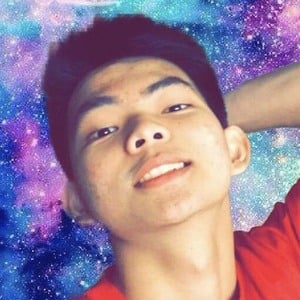 Family friendly gaming streamer on YouTube who provides gameplay from Roblox, League of Legends, Fortnite and others. He has garnered more than 370,000 subscribers.

The first video published to his YouTube channel was called "Jet Li vs Japanese School Fist of Legend HD Best Reaction Video." It was posted in July of 2017.

He went viral on YouTube with a video called "HOW TO GET FREE FACES ON ROBLOX! (2019)*WORKING*." It was watched 2 million times.

One of his YouTube videos was titled "ASIMO3089 JOINED MY GAME| DROP CASH FOR EVERYONE| PLAYING WITH ASIMO3089 AND HE DONATED!

HelloItsVG Is A Member Of