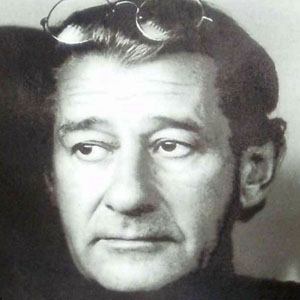 He bought his first camera and started taking his first photographs at age 12.

His work was featured in Vogue, Playboy and several other top-selling publications.

He photographed actress Nastassia Kinski for a 1970s Playboy pictorial.

Helmut Newton Is A Member Of