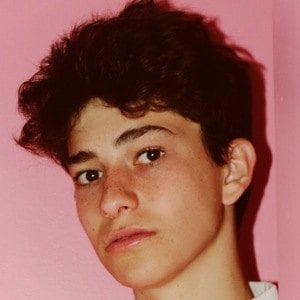 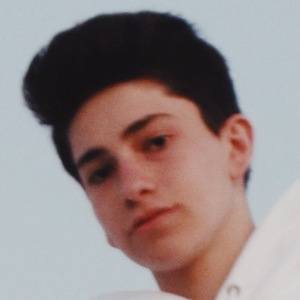 Photographer and videographer who is known for his work with different rappers and other celebrities within the hip hop scene. He shares his video content through YouTube and his photos through Instagram for his over 50,000 followers.

He first began sharing his photography from his travels through Instagram in June of 2013. He then began posting vlog content through YouTube in October of 2014 and shortly thereafter, he began working with different rappers and hip hop stars.

In addition to his portrait work of rappers, he shares traveling and landscape photography as well from places such as The Bahamas, Ireland, Death Valley, Iceland, and Canada.

Joe Goldberg Is A Member Of