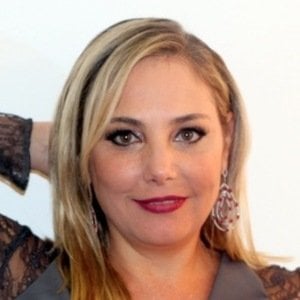 TV actress who played Beatriz in the show Boogie Oogie and Esoteric in the film Much Calm In This Hour 2 in 2018.

Her first on-screen appearance was as Marfissa in Incident in Antares in 1994.

She has written for the television show Sai de Baixo. She has over 1.2 million followers on her heloisaperisse Instagram account.

She married Mauro Farias. Her parents are César Périssé and Heloísa Helena.

She did the Brazilian for dubbing for Gloria, voiced by Jada Pinkett Smith, in 2005's Madagascar.

Heloísa Périssé Is A Member Of