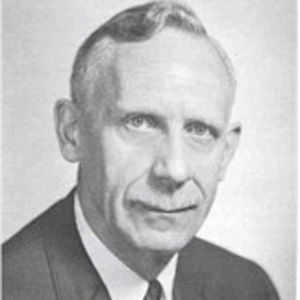 Engineer, inventor, and pioneer of modern control theory and electronic telecommunications who helped design missiles during the Cold War. He worked at NACA which came before NASA and is known among modern engineering students for developing the asymptotic magnitude and phase plot that bears his name, the Bode plot.

He was elected member to the National Academy of Sciences in 1957.

He had two children with his wife Barbra Bode.

He was awarded the President's Certificate of Merit by Harry S. Truman in 1948.

Hendrik Wade Bode Is A Member Of