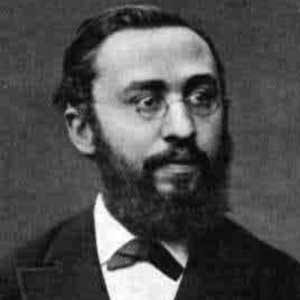 Co-discoverer of the Zeeman Effect, which is the effect of splitting a spectral line into several components in the presence of a static magnetic field. He shared the 1902 Nobel Prize in Physics for his efforts.

He became the Chair in Theoretical Physics at the University of Leiden at the age of 24.

He is also the winner of the prestigious Franklin Medal, Rumford Medal, and Copley Medal.

He married Aletta Catharina Kaiser in 1881, and the couple had a daughter: Geertruida, who also became a physicist.

His transformations equations would later be used by Albert Einstein .

Hendrik Lorentz Is A Member Of