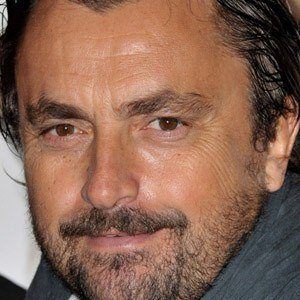 Former French tennis player who won the French Open men's doubles title in 1984 and achieved a World No. 5 singles ranking.

He first achieved recognition when he won the 1981 French Open junior title.

He was part of the 1991 Davis Cup-winning team that defeated the United States.

He fathered four children and and was married several times.

He was defeated by Mats Wilander in the men's singles final at the 1988 French Open.

Henri Leconte Is A Member Of