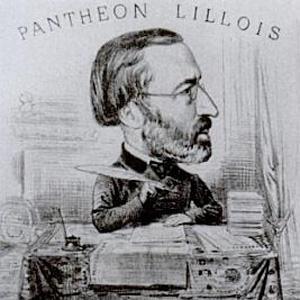 Pioneered the criticism of everyday life and the concepts of the right to the city and the production of social space.

He studied philosophy at the University of Paris, then worked with Paul Nizan, Norbert Guterman, Georges Friedmann, Georges Politzer, and Pierre Morhange in the Philosophies group, which sought to create a philosophical revolution by 1924.

He wrote over 60 books and 300 articles and was known for his study of dialectics and alienation and his staunch criticism of Stalinism and structuralism.

He used the names of various girlfriends and wives when naming his published works.

He was a believer in Karl Marx's philosophy, commonly known as Marxism.

Henri Lefebvre Is A Member Of