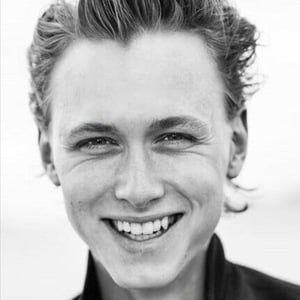 Norwegian actor whose claim to fame was his portrayal of Even Bech Naesheim on the hit television show Skam.

In 2013, he appeared in the role of a young Peder in the miniseries The Half Brother.

He earned a substantial fan base on Instagram thanks to his part in Skam, earning more than 700,000 followers on the platform.

He has a younger brother named Mathias. He began dating his co-star Lea Meyer.

He is featured on the show Skam alongside star Josefine Frida Pettersen.

Henrik Holm Is A Member Of