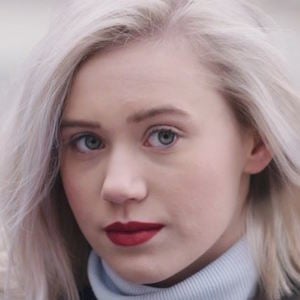 Actress who stars on the Norwegian television series Skam. Also a popular Instagrammer, she has earned over 1.5 million followers on the picture-sharing platform.

She posted her first picture to Instagram in May 2014.

She was born and raised in Signal, Norway. Her middle name is Frida.

She posted a picture of the King of Pop, Michael Jackson, to her Instagram account in June 2016.

Josefine Pettersen Is A Member Of