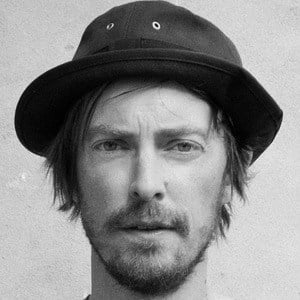 Danish fashion designer and musician who's known as the founder of the fashion brand Henrik Vibskov. He's also an interior designer and part of the New Nordic Movement.

He graduated from the Central Saint Martins College of Art and Design in London in 2001.

He has been featured in The Face, Brutus, Dazed & Confused, i-D, and Wallpaper.

His mother and father were farmers. He's a father of two.

His pieces have been worn by Mary-Kate Olsen and Ashley Olsen.

Henrik Vibskov Is A Member Of