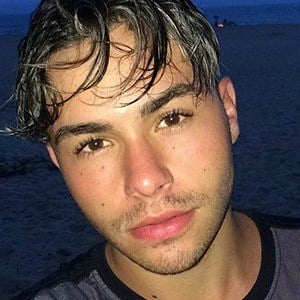 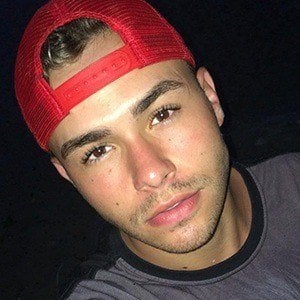 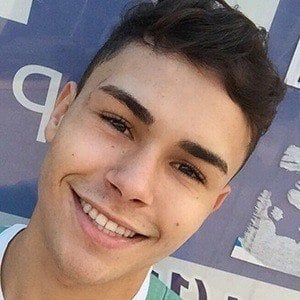 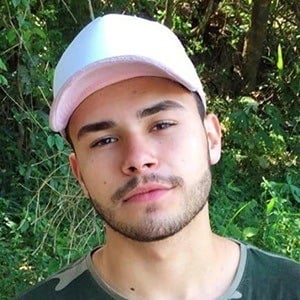 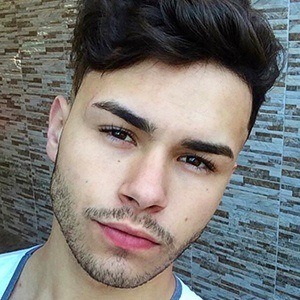 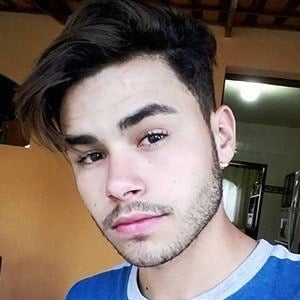 He originally created his channel in July of 2015, introducing Marivalda in his first video.

His "Marivalda Anniversary" video was his first to surpass the 4 million view mark.

He and Felipe Neto both became renowned Brazilian comedic personalities on YouTube.

Henrique Nemes Is A Member Of