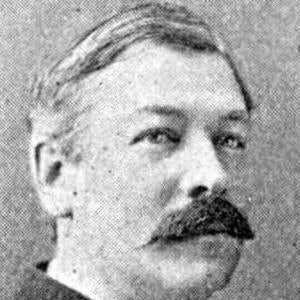 American Romantic poet whose best-known poems include "The Bedouin's Rebuke" and "What Do We Plant When We Plant a Tree?" His poetry collections include Dream of Love and The City of Success.

He published his first literary work, May Dreams, in 1862.

He worked as assistant editor of the Rondout Courier.

He was born in New York and was the son of a relatively prosperous farm products merchant. He married Mary Louise DuBois in 1865.

He was influenced by the work of Percy Bysshe Shelley.

Henry Abbey Is A Member Of