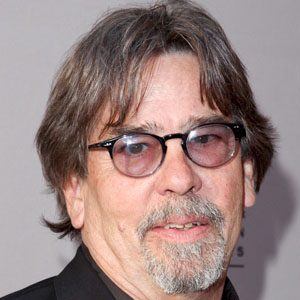 Writer who won the Primetime Emmy Award for Outstanding Drama Series for his work on Homeland. He also accepted the Golden Globe Award for Best Television Series for Homeland as well.

He graduated from Amherst College in 1970.

He wrote for and produced Chicago Hope, Northern Exposure, and Homeland.

Claire Danes starred on Homeland, which he wrote several episodes for.

Henry Bromell Is A Member Of